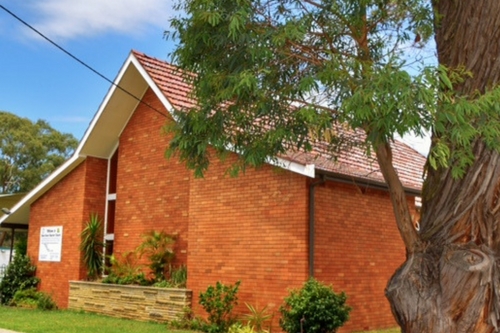 At the time, Sans Souci was sparsely populated, but gradually people were coming to the area to live, and several families started to settle within the community. Among those were a group of Baptists. One day a delegation led by Rev. Charles Palmer met with Thomas Lowe explaining that they intended to commence a ministry within the area. As a result of this meeting, the two groups decided to unite and ‘Sans Souci Baptist Mission’ was born. It was around this time that the first church building was erected in Russell Avenue.

In 1929, the church acquired land in Hillview Street where it still resides to this day. Since that time, Sans Souci Baptist Church has witnessed God at work in many wonderful and incredible ways under the leadership and direction of numerous pastors and leaders. Today, Sans Souci Baptist Church continues to be a source of light and a witness to the local community of Sans Souci and its surrounds, whilst continuing to ensure that Christ’s Kingdom is furthered down the road and around the world. 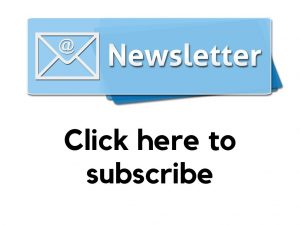